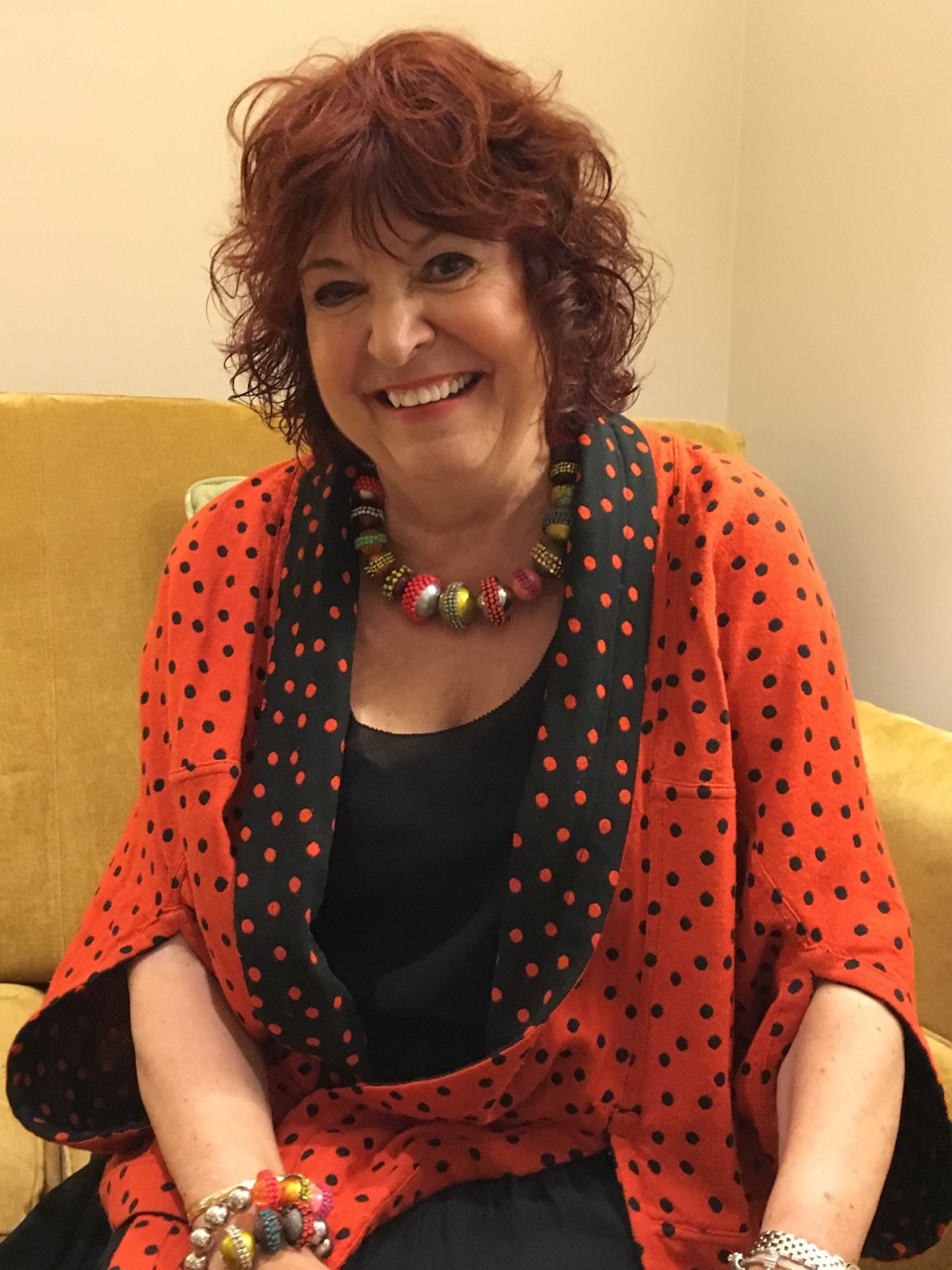 Carol Barratt was born in the Midlands and educated at Ashby-de-la-Zouch Grammar School for Girls. She subsequently trained at the Royal College of Music, London, where she quickly established herself as a composer and pianist, also studying the violin.

After graduating, she was awarded the prestigious Martin Musical Scholarship given by the Philharmonia (the first woman and first composer to be so honoured), enabling her to study composition with Elizabeth Lutyens CBE.

Her concert works include her Magnificat and Nunc Dimittis, Fantasy Preludes & Pattern Preludes, and her song cycles Love… a Strange Disease, and Songs for Singing. 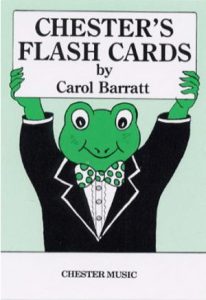 Carol has also devoted her life to music education and is acknowledged as an award winning leading authority on the subject. She has over 80 publications in print including the renowned Chester Piano Books for Chester Music, and the Bravo! series for Boosey and Hawkes. Her music has frequently been set for various examination boards including the Associated Board of the Royal Schools of Music (ABRSM).

In 1996 she received the Musical Industries award for the Educational Publication of the Year and in 1998 she was made an Honorary Member of the Royal College of Music. In 2014, as a respite from music, she completed a children’s book with illustrations by Wendy Hoile (who contributed to the Chester piano series) titled Idwal: A Tall Tree and some Tall Stories.

She is also a celebrated librettist and has written texts for many works by Sir Karl Jenkins (Stabat Mater, The Peacemakers), to whom she has been married for 47 years. As she often says, “I’m handy and I’m cheap!”